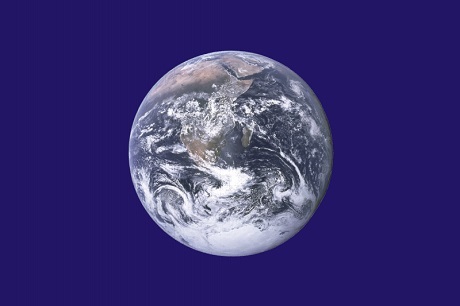 Earth Day has been celebrated every April 22nd since 1970. Credit: NASA

By the late 1960s, many Americans were getting fed up with bad news about the environment. A book early in the decade warned about the dangers of pesticides. An oil spill on the coast of California killed thousands of birds and other creatures. A river in Ohio caught fire. And pictures snapped by an Apollo astronaut showed Earth as a fragile blue ball.

To inform Americans about the problems, Senator Gaylord Nelson of Wisconsin organized an “environmental sit-in.” It was held on April 22nd, 1970 — the first Earth Day. And an estimated 20 million people took part.

The project began as a way to raise awareness about the environment on school and college campuses. Organizers quickly expanded it, though. They convinced the mayor of New York to shut down part of Fifth Avenue, and to turn Central Park over to their efforts. Tens of thousands turned out. Philadelphia held a big event as well. And smaller events were staged in cities and towns around the country.

The turnout helped galvanize some political changes. The Environmental Protection Agency was created in late 1970, for example. And Congress quickly enacted new laws protecting the air, the water, and endangered species.

Earth Day has been celebrated in the United States every year since then. In 1990, it expanded to other countries. In 2020 — the 50th anniversary of Earth Day — events are scheduled for almost every country on the globe — addressing not just America’s environment, but the environment of the entire planet.